Love and respect for genuine boutique experience. Belgrade sculptor Gabriel Glid, made the hotel another work of art, that went far beyond interior design. His sculptures, prints, photographs and graphics exclusively, are placed around the hotel where beside aesthetic moment, they add-on to the feeling of genuine exclusivity and demonstrate that a real shift was made, compared to the traditional hotel. 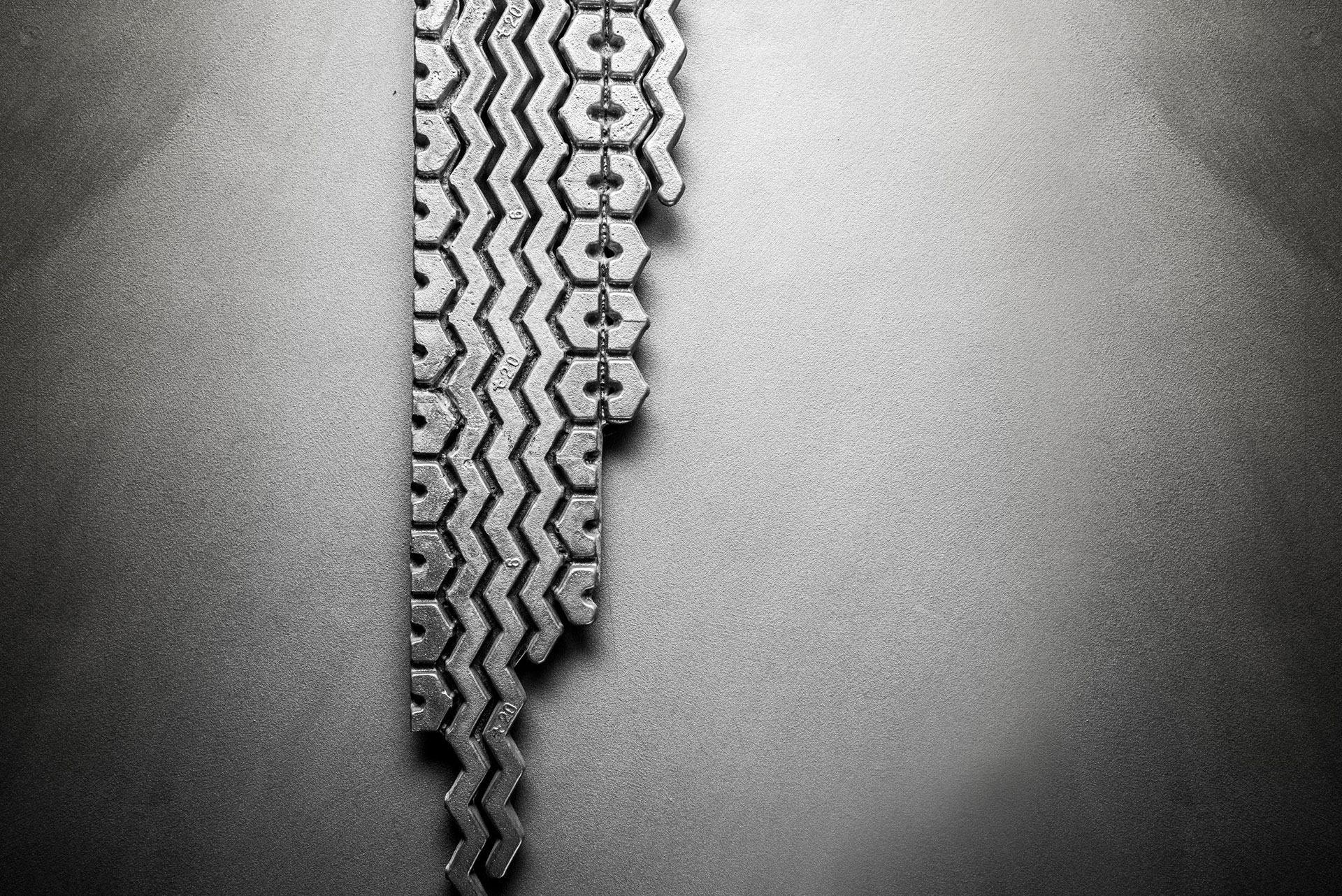 Almost frozen in time when it was built, two centuries ago, Kosančićev venac is more and more being compared to Monmartre in Paris. In the cobblestone streets of this quarter, the smell of the first pharmacy that opened 150 years ago still lingers on, while some natives claim that they hear the sounds from the old printing shop that is long gone. The city of Belgrade is making plans to renovate and liven up Kosančićev venac with new attractions, taking good care that its authentic cultural and historic identity is not compromised.

The largest and most beautiful park in Belgrade, housing the fortress that was built and destroyed many times, where every conqueror left some mark, something authentic. The statue of Pobednik and the plateau surrounding it from where you can gaze at the mouth of river Sava into Danube, offer the best view in the city. Aside from the fortress, you can visit the Military Museum, art pavilion Cvijeta Zuzorić, the Zoo, kids amusement park, as well as use recreational facilities such as tennis courts, and dine at fine restaurants.

This pedestrian and shopping zone was named after Prince Mihailo Obrenović, who ruled Serbia in the 19th century. It is protected by the government as one of the oldest and most valuable city monumental ambiances, housing a line of representative buildings and city houses built in the 19th century. There are also shopping centres, cafés, galleries, restaurants, university buildings etc.

The urban development of this square began in 1882, when the monument of Prince Mihailo Obrenović III was erected. Today, it is the main city square, favourite meeting place for the youth and those who feel young. Aside from the monument, you can also find the National Theatre, National Museum and a monument of Branislav Nušić, Serbia's most favourite dramatic author of comedies and satires.

The cathedral church was built to the order of Prince Miloš Obrenović over the years from 1837 to 1840, in the classical style with elements of baroque. The treasury of the church is especially valuable with its collection of old icons and sumptuously decorated gold works of art covering the period from the 17th to the 20th century. The tombs of the Serbian sovereigns Miloš and Mihailo Obrenović are housed in the church. In the churchyard are also buried two other giants, educators of Serbian culture - Dositej Obradović and Vuk Stefanović Karadžić.

The residence was built by Prince Miloš Obrenović in 1831 in the Serbian-Balkan style. It was the home of Miloš wife Ljubica and their children, Milan and Mihailo. Today it is a museum and has been restored to its original 19th century appearance.

The Bohemian quarter of Belgrade became famous at end of 19th and beginning of 20th century, when the cafés started to be frequented by famous artists and cultural elite of Belgrade. Many famous writers, actors, painters and journalists once lived in Skadarlija. Skadarlija has kept its mystique, and continues to attract people of good taste in search of authentic Serbian cuisine and festive atmosphere.

Boat-restaurants on the rivers Sava and Danube, scattered along the banks, are a must see. There are many of them, catering to all ages and tastes in food and music. The most famous ones have live national and gypsy music, to the wee hours of the morning. 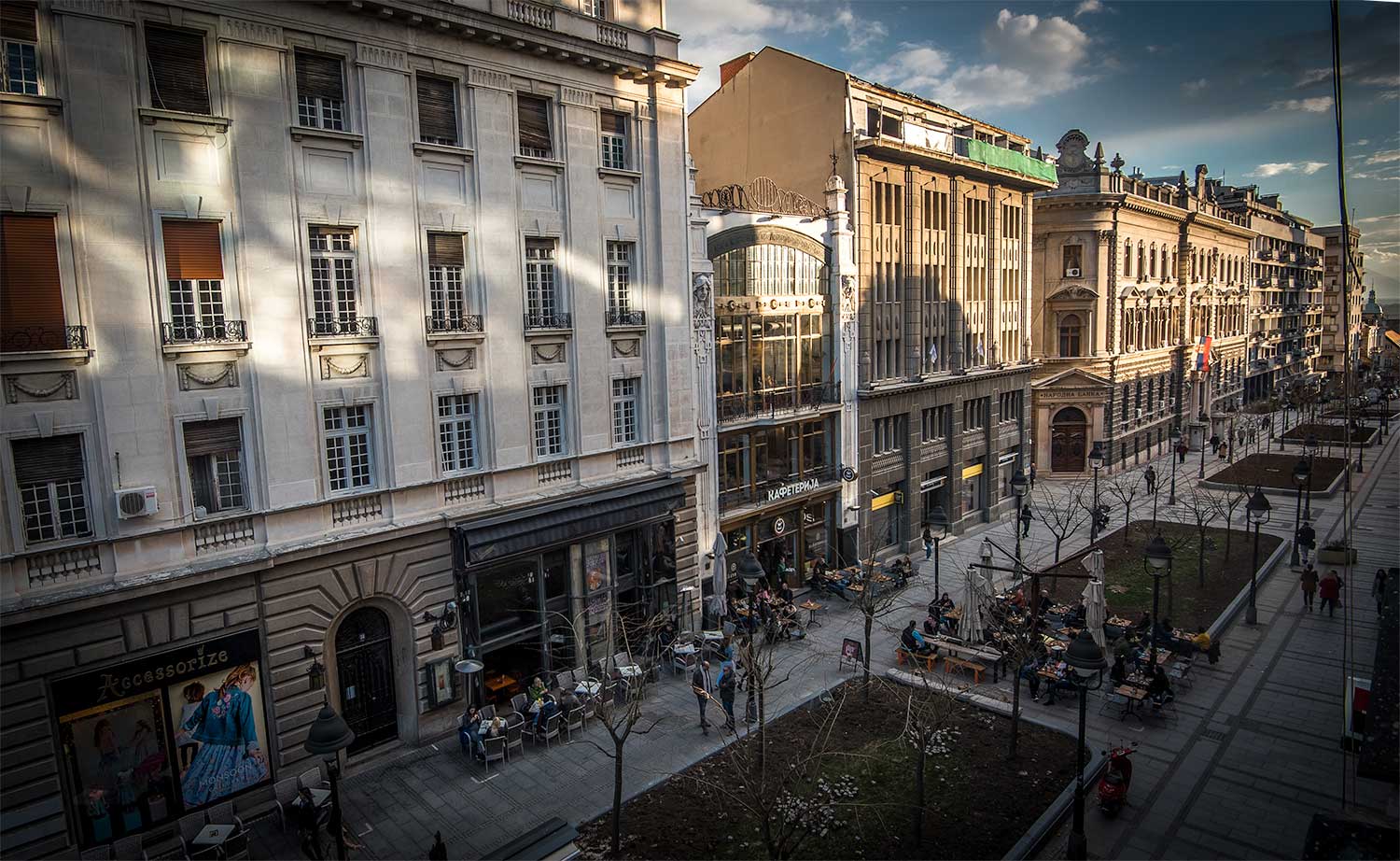 We recommend some of the interesting Sights & Places to visit

Kalemegdan park and Fortress, 10 min walk from the hotel

Republic square, the main city square, where you can see the National Theatre and National Museum, 5 minutes walk from the hotel

Use our custom made Townhouse27 brochure, for a walk around the center of the city and major tourist sights in just 1 hour 30 min - available at front desk

Ada Ciganlija Lake - beautiful sight and very popular among locals, perfect for long walks by the lake, sports activities, cafes and restaurants on the open – recommended when the weather is nice